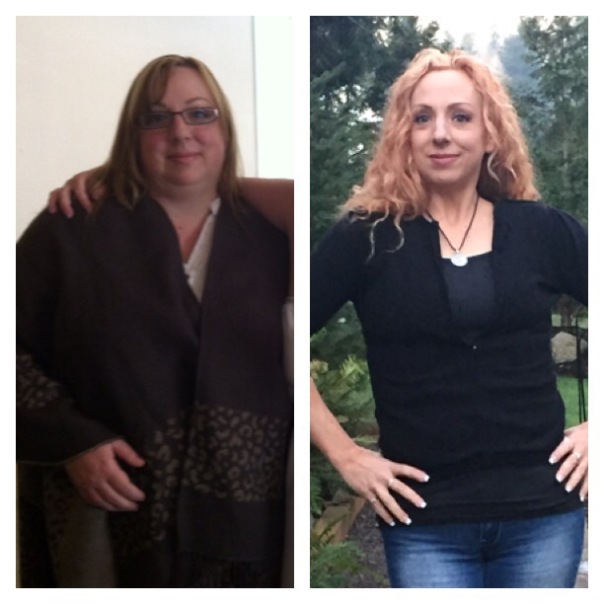 I had spent the better part of a decade in hiding.

I was conveniently cloaked in my disguise, and had carefully crafted an existence where there were very few public sightings of me in my natural habitat.

Similar to the elusive migration of a wild jungle cat, I had roamed quietly on the outskirts of the tree line, and had learned to keep my distance from dangerous predators.

I was adept in the secret art of camouflage.

So, as I’m sure you can imagine, the eventual invention of social media was pretty much the waking nightmare of any such recluse in hiding, because at its very core, it is built upon a premise that revolves around a platform of exposure.

It’s damn near impossible to keep both an authentic social media presence, as well as any sort of reasonable anonymity.

Ergo, upon stumbling onto Facebook for the first time in 2008, I was faced with a barrage of new and dreaded social interactions that had forced me out into the open, and caused me to question how much I was willing to disclose.

How was I going to keep my secret?

My, “I am terrified to be silently judged” secret. I was embarrassed to reveal myself. I was ashamed to be discovered.

I had always been able to stay within the shadows and avoid the spotlight. When others were snapping deliberately staged photos, with actual cameras, I had managed to remain at large, like the aforementioned wild jungle cat, eluding capture.

But now, all that had changed. It was like trying to put a genie back into its bottle. I was being flushed out of my delusion.
I had done such a good job of hiding, that I wasn’t sure if I was ready to fully emerge from my sanctuary out into the open tundra of public scrutiny.

It was safe within the camouflage of the jungle. I could blend. There, I could remain a creature of habit.

There, I could remain anonymous.

Up until that moment, everything that I had done, had revolved around this idea of covering something up and pretending it was something else. All in the misguided attempt to further the illusion that I was something other than what I actually was…….which was, terrified.

Like covering up my three chins with a turtleneck or a scarf.

Hiding under ponchos and skirts, or donning long sleeves in the Summertime.

Smiling on the outside when I was weeping on the inside.

Anything to fade into the background, for fear of drawing attention to myself.

But there was nowhere left to hide.

I had been cornered.

I had been snapped, snared, bagged, and tagged, and now I had to face all of my fears.

Now I had to own up to those unwelcome judgments…….

It was really the acknowledgment of my own low opinion of myself that I had dodged and eluded.

Seems that, in actuality, the only person that I was really hiding from…….

Being seen does not discount who we are-

Being seen FOR who we are, is how we finally become counted.

And the “secret” of the secret art of camouflage

It can only be used to disguise the truth……….

it cannot change it.

Only we can do that.