Back before I started Weight Watchers, when I had tried and failed so many times to change my path, I would spend my days dreaming about “someday” being at my goal weight.

I could only imagine what it would feel like, to live in a world where a daunting weight loss was not my objective.

To be able to say to myself, “I have no weight to lose today”.

To know that such struggles might no longer be my reality, “someday”.

I wondered what it would be like, to no longer put my life on hold due to my own insecurities and physical limitations…..

and to just simply live it, with joy and with every ounce of my being.

To know that “someday” I would jump out of a perfectly good airplane, twice.

I would climb a mountain, go white water rafting, and zip-line through the canopy of the forest.

That I would live long enough to plan my wedding, and to hopefully become a grandmother, “some day”.

But I couldn’t picture it then.

I could not imagine this other existence, where I would view my life through these different eyes, and see the very best version of myself emerge.

Yet, here I am, on the other side, with no regrets, knowing that I would do it all again tomorrow in order to get to where I am now, with an infinite number of “somedays” in my sights.

But you know what?

Those “somedays” happen all the time.

Every single time you have achieved something in your life that you had previously aspired to accomplish, it ceased to be a “someday” in the vague and unknown distant future.

That’s the thing about “someday”………

Whenever you cross something off that list, no matter how small, if it was something that you had previously doubted that you were capable of, then it was a “someday” coming true.

Without the promise of “someday”, we would likely adapt to our circumstances, and never ask for the things that we desire deep inside.

It keeps us moving forward in the darkness towards the light at the end of that tunnel.

So, always keep a “someday” in your pocket as a reminder that it exists-

Because you never know, which “someday” will be yours. 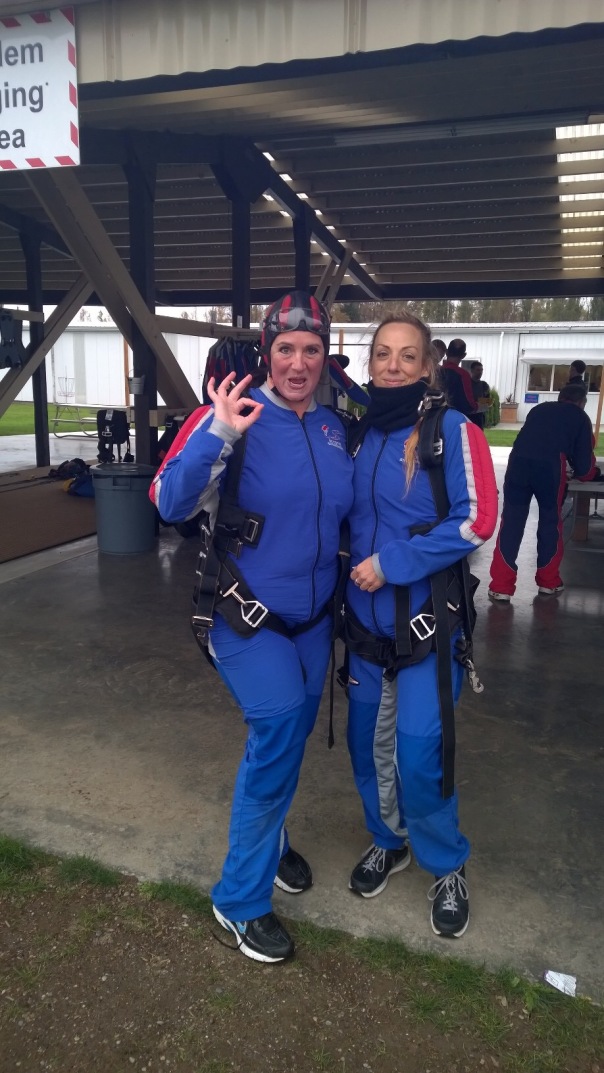 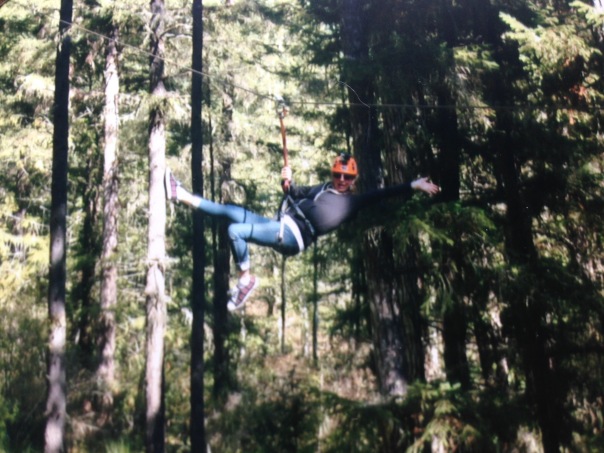